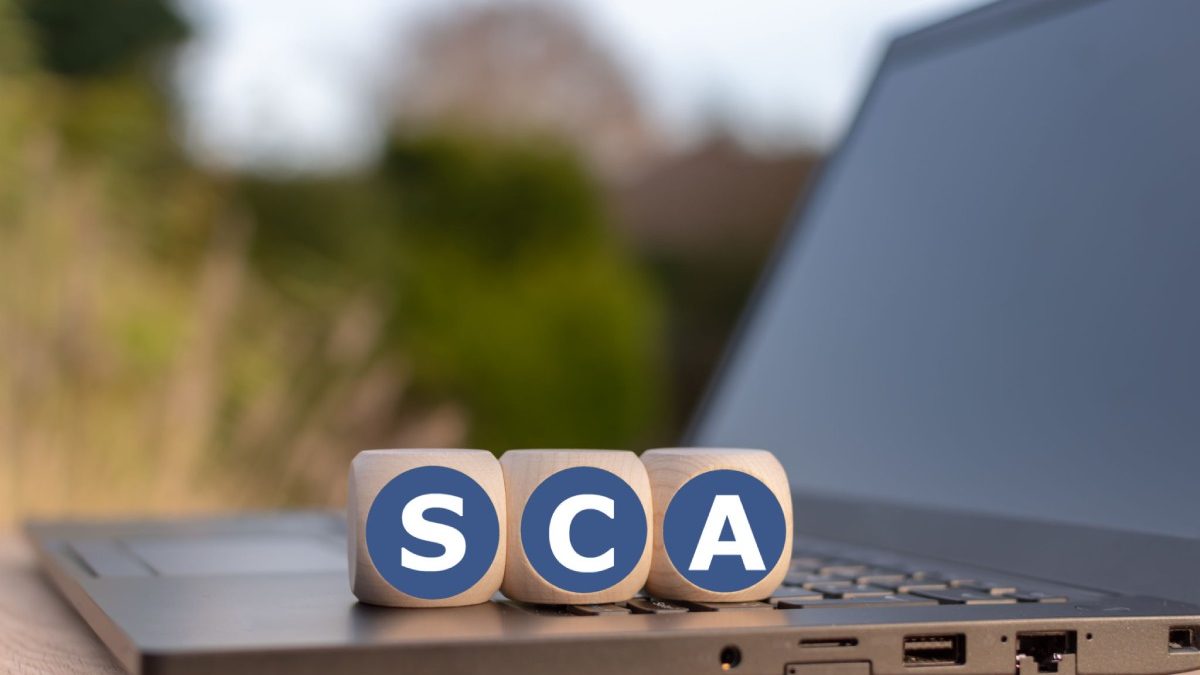 Attention-Grabbing Facts about Software Composition Analysis – SCA tools first scan package managers, manifest files, source code, and other files. The identified open source is compiled into a Bill of Materials, which is then cross-checked against a variety of databases, such as the National Vulnerability Database (NVD).

These databases contain data on known and prevalent vulnerabilities. NVD is a collection of vulnerabilities maintained by the United States government.

SCA tools can also compare BOMs to other (typically commercial) databases in order to identify licenses linked with the code and assess overall code quality. By comparing the BOM to a database, security teams may detect key security and legal issues and respond promptly to address them.

The Benefits of Software Composition Analysis

The importance of SCA is the security, speed, and dependability it provides. Manual open source code tracking is no longer sufficient; it simply cannot keep up with the huge volume of open source. Furthermore, the rising frequency of cloud-native apps and more sophisticated applications necessitates the use of powerful and trustworthy SCA tools.

Organizations want security solutions that can sustain development velocity when development speeds soar owing to the adoption of DevOps practices. SCA tools that are automated accomplish just that.

Why Is Software Composition Analysis Important?

Modern apps are increasingly made out of open-source code. It is believed that open-source code accounts for up to 90% of application code composition. Of course, open source is not the sole component of programs. In reality, one of the issues that businesses have when attempting to protect their code base is that applications are built from many building pieces that must all be secured in order to successfully manage and reduce risk.

The way open-source code is incorporated into an application’s code base presents a significant visibility difficulty. A developer may include a lot of open-source packages directly in his code, but those packages, in turn, rely on further open-source packages that the developer may not be aware of. These indirect, or transitive, dependencies might be many layers deep, making it incredibly difficult to acquire end-to-end visibility into what open source is being utilized by an application.

A thorough grasp of how each ecosystem handles dependencies is essential to correctly identifying the dependencies used by an application as well as the vulnerabilities they pose. Package resolution during installation, lock files, and development dependencies are all examples of elements that influence how vulnerabilities in open-source packages are found and the following remedial procedures taken. To prevent producing too much noise with false-positives, it is critical that an SCA solution recognizes these distinctions.

The large number of discovered vulnerabilities obscures information about vulnerabilities and the impact they have on the firm. These emerging tendencies typically infiltrate into their hundred-strong vulnerability backlogs.

Prioritizing tasks without the required security professionals or solutions incorporating sophisticated security expertise is exceedingly difficult given the restricted resources available to development and security teams. CVSS-based severities are the most frequently used approach for assessing risk and prioritizing activities, but it has a few disadvantages that make it extremely difficult to employ.

Security teams are battling to keep up with developers who are working at rapid speed. Developers are increasingly turning to open source to contribute code more frequently and rapidly. Security teams have traditionally sought to add security tests at various stages of the software development lifecycle due to a shortage of labor and resources, but this has actually hampered development. In other cases, these checks are avoided or ignored, which can be detrimental to an organization’s overall application security program.

Main Trends in Blockchain Development in Mobile Applications and Not Only