Home > Sports & Hobbies > How to Train Like an NFL Athlete 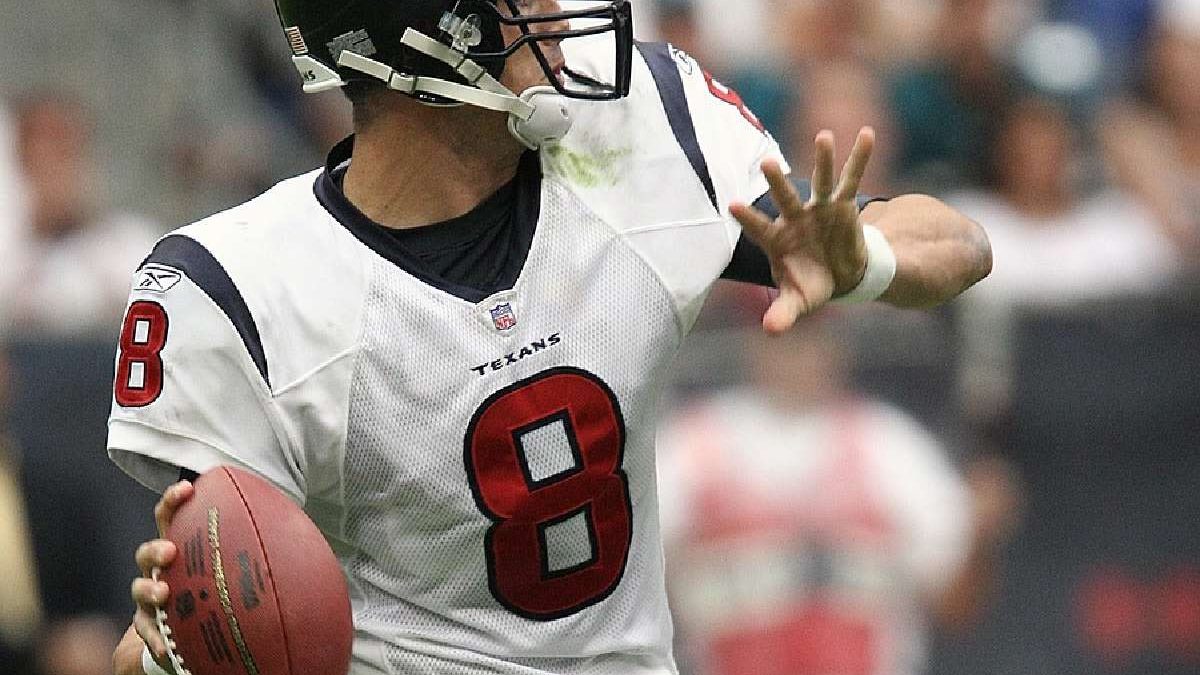 How to Train Like an NFL Athlete? – Footballers in the NFL are at the absolute peak of physical fitness. The demands of playing professional sport at the very highest level make that a necessity.

NFL players need to have serious upper body strength combined with agile minds and bodies and a spectacular turn of pace if they are to deliver top performances. Fitness is something that you should take seriously even if you are not a pro footballer though, as getting healthy will help you to live longer and enjoy a better quality of life.

So is there anything you can take from the regimens of NFL players and apply to your own fitness regime?

How Do NFL Players Train

Because they need to work on so many different areas, NFL training usually centers on a full body workout. This is divided into different sets of exercises:

Developing and maintaining the muscles in these parts of the body starts with box squats – usually three repetitions of five sets. Then there will be three sets of Bulgarian split squats for each leg, repeated eight times.

The weighted back extension workout helps back muscles and sees players do four sessions on the bench, before four sets of dumbbell side bends repeated 12 times per side. This part of the NFL training program finishes with three sets of sprinter sit-ups repeated five times.

To give these areas of the body a workout, player start with five sets of bench presses repeated three times followed by 4 neutral-grip floor presses repeated up to eight times. Then there will typically be two sets of dumbbell rows repeated as many as 25 times and three sets of seated dumbbell lateral raises that they repeat around 10 times.

Finally, they do eight repetitions of three sets of Zottman curls.

That gives you an idea of what the training programs for NFL players will look like, but they can vary based on factors such as the individual and his age. We will now look at the regime for one particular star player.

Brady is one of the greatest players in NFL history and is still playing at the top level at the age of 45. That longevity is down to his training methods.

Brady begins the day at 6 am by drinking water with lemon-flavored TB12 electrolytes, a nutritional supplement and a nut, seed, protein and whey smoothie. These are all nutrition ideas that anyone can adopt.

Before starting to exercise properly he makes sure his muscles are properly pliable, to reduce the risk of strains and other injuries. The actual workout focuses on maximizing conditioning and strength and lasts for two hours.

This is a serious but achievable routine for ordinary people and it certainly helps Brady deliver for his team week in week out, despite his age. Just check out the NFL lines for the new season, where the Tampa Bay Buccaneers are among the Super Bowl favorites.

Lunch for Brady is usually something light and nutritious – for example vegetables and fish – before two hours of team training in the afternoon and an evening meal packed with nutrients.

While you will not be able to dedicate that much time to your own fitness training, there are clear lessons around how to exercise and what to eat that you can follow.

Training Regimens of Other NFL Stars

As a quarterback, flexibility and pace are important to Wilson. He has stated that the core focus of his regimen is working on leg strength and speed training. Row workouts also help with both leg and upper body strength.

Mack has indicated that kettlebell workouts are central to his regimen as they help to develop the smaller muscles in the body. He does a lot of general weight lifting to work on muscle mass but combines it with sled training.

One of the most famous – or infamous – of the current generation of NFL players mixes up standard squats, dumbbell and box jump gym work with the tennis ball drill invented by Jamal Liggin, his personal trainer. That involves Liggin throwing two of these balls at Beckham to catch, while he shifts direction.

The idea is to sharpen up hand-eye coordination. It also improves the reaction times though and is a unique part of Beckham’s NFL fitness work.

There is no way that anyone who is not a professional athlete could match the hours that NFL players put into their fitness training and they should not try to. However it is possible to take ideas from the regimes of men in peak condition and apply them to a schedule that works for you.

Review How to Train Like an NFL Athlete. Cancel reply

NASA Salary: How Much do Astronauts Get Paid

Why Crypto Betting is so Popular Now?

How to study Biology for the RRB NTPC Examination to score high marks?

How to Manage Your Finances Better in 2022

Grocery Apps: Everything You Need to Know

7 Ways to Protect Your Business from Hackers