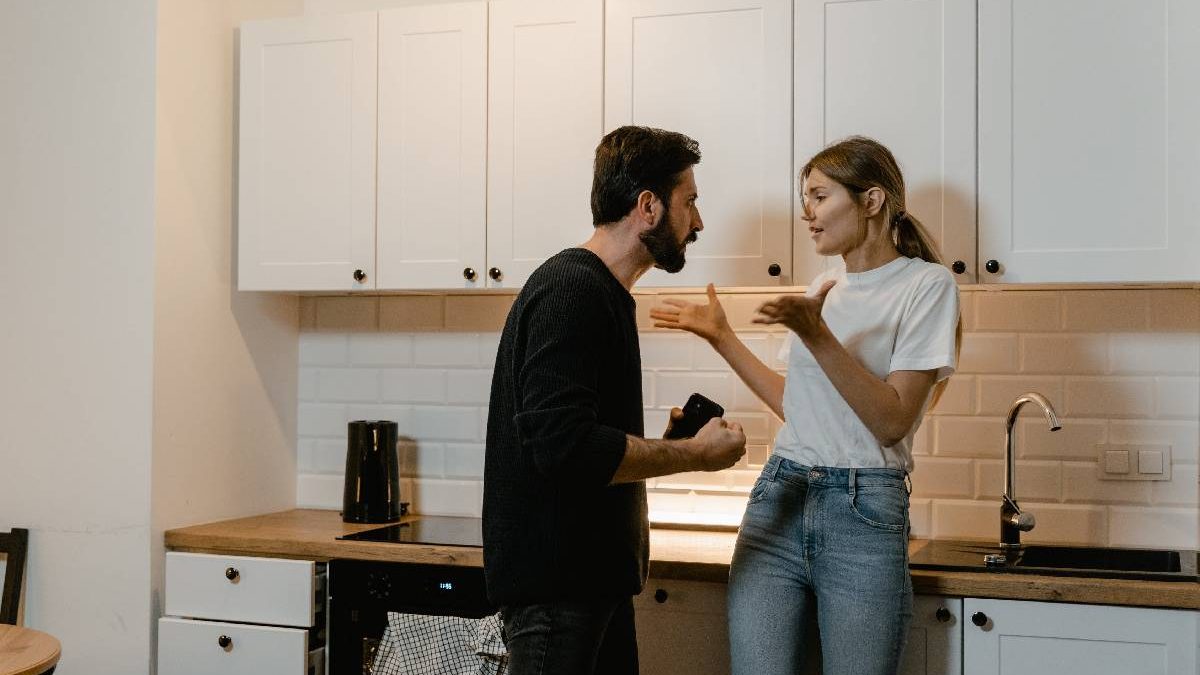 Why We Need To Talk About Domestic Violence In LGBTQ Relationships

Within the conversation of domestic violence in intimate partnerships, there’s a tendency to exclude a significant chunk of the population that causes them to suffer in silence. Domestic violence can affect individuals from all walks of life, no matter where you fall in the gender and sexuality spectrum. However, for the LGBTQ+ community, speaking out about these struggles comes with unique barriers, such as discrimination and bias, that often prevent them from coming forward and seeking help.

LGBTQ victims of domestic violence are faced with the possibility of being met with homophobia, transphobia, and biphobia, coupled with the potential for their pain to be minimized or discarded by those with the power to pull them out of dangerous situations.

Here’s why this needs to change:

Why Is It Difficult To Seek Help?

A big part of why it’s difficult for LGBTQ victims of domestic violence to seek help is simply because there’s a widespread, albeit incorrect, societal notion that domestic violence does not occur in LGBTQ relationships.

Because of this belief, professionals that are normally trained to serve victims of domestic violence may not have been given guidance on how to handle the intricacies of these cases. So even if they were to provide help, it would be under a heteronormative lens that could do more harm than good. For example, say a trans woman needed to be housed in a shelter for domestic violence victims, and their legal status was not female, they could be excluded from the benefits of this service.

Speaking out about being a victim of domestic violence also places LGBTQ individuals who aren’t out yet at risk for being prematurely outed to friends, family, or coworkers when it could put them at further risk of alienation or harm.

Nuances In The LGBTQ Community

There are a variety of complexities in LGBTQ relationships, particularly in situations of domestic violence that may not be present in heterosexual relationships. For example, the threat of being outed, which is when someone reveals another person’s gender identity or sexual orientation without their consent, is a tactic of abuse seen in many instances. Past experiences with hate crimes or any violence for their identity will make people less likely to seek help or trust the legal system’s effectiveness. Transgender people may also experience an added layer of abuse to gay or lesbian individuals; for example, they may be dehumanized and called an “it,” or body shamed, or be told that they are not a real man or woman.

Some Statistics of Domestic Violence

Here are some statistical findings from the National Coalition Against Domestic Violence to better paint a picture of the adversity facing the LGBTQ community today:

If we’re to create a culture where survivors of domestic violence are no longer afraid to come forward, we need to discard conventions and open up our minds to the struggles of members of every single community. Intimate relationships are not a monolith, so intimate partner violence will therefore bring with it its idiosyncrasies from community to community. We need to educate ourselves to help them and provide them with the help they need. Here’s what you can do to help:

Educate yourself by reading up on the hardships those in abusive relationships face, on BetterHelp, for example.

Marie Miguel has been a writing and research expert for nearly a decade, covering a variety of health- related topics. Currently, she is contributing to the expansion and growth of a free online mental health resource with BetterHelp.com. With an interest and dedication to addressing stigmas associated with mental health, she continues to specifically target subjects related to anxiety and depression.

Review Why We Need To Talk About Domestic Violence In LGBTQ Relationships. Cancel reply

How To Start A Friendship As An Adult

How to Support Preschoolers’ Home Learning in the Age of Social Isolation?