Home > News > Why Is It Worth Mining Bitcoin at Home? 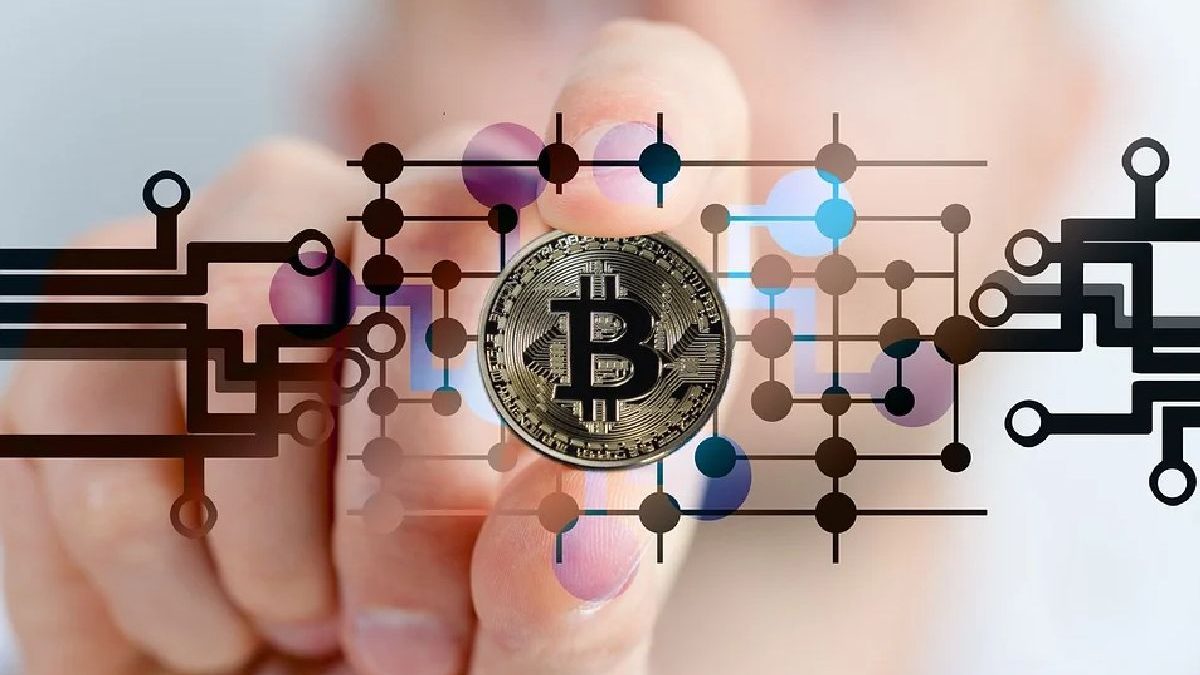 Home Bitcoin Mining Is Not Dead: Why Is It Worth Mining Bitcoin at Home?: Mining bitcoin is one of the ways to get BTC. Mining rewards home miners with the currency that they are mining. At the moment, every time a miner creates a new block on the Bitcoin blockchain, they are rewarded with 6.25 bitcoin.

For the purpose of this article and to give you a good idea of costs, we are going to value Bitcoin at $48,000, its value at time of writing. That means that for every block a bitcoin home miner verifies they can expect to earn around $300,000.

A common misconception is that miners hold onto the bitcoin that they earn. However, as you’ll discover, this simply isn’t feasible with the costs involved, and miners are almost always going to immediately sell the currency they mine to recoup costs. But what are those costs?

How to Start Mining Bitcoin at Home?

Before you even begin to mine bitcoin, you will incur upfront costs. These costs are normally large enough to make home miners look at other cryptocurrencies to mine. The first thing you will need is an ASIC mining rig. These range in price, with the average costing about $8,000 per unit.

In optimum conditions, an ASIC mining rig can last a decent amount of time, but quite often home miners aren’t able to create an optimal environment. Due to intense usage, the equipment will require repairing or replacing at some point so make sure you earmark money for this.

A single ASIC miner is not going to earn much bitcoin. In fact, to earn around 0.01 BTC a day, you will need a minimum of ten ASICs. This increases the cost tenfold to $80,000 just to earn a respectable amount of Bitcoin.

You will also need to set up cooling systems – successful home miners have dedicated rooms in their houses that are kitted out to keep the equipment cool. A single ASIC is easy to cool using a dedicated cooling device, but for mining farms with a number of ASICs you’ll need a cool room. It’s estimated that you’ll need to invest at least an additional 20% on top of the cost of each ASIC on cooling for that individual unit. In our example, therefore, you’ll likely need to spend a further $16,000 on cooling equipment ($1,600 per ASIC).

Now you have your ASICs and your cooling equipment, you will want to get mining. After all, you’ve just shelled out $96,000 on equipment to mine your bitcoin. Remember that 10 ASICs will return on average 0.01 BTC a day (running the full 24 hours), so to get a full bitcoin, you will need to have your system running day and night for 100 days.

This is where the first additional major cost comes into play: electricity. This is entirely location-dependent as in some places energy is cheap, whereas in others, like the US and UK, it isn’t. An estimated daily running cost for your equipment could be as low as $8 or as high as $100 a day to power both the ASICs and the cooling equipment.

In the US, the cost of energy is on the higher side, and running your equipment for 100 days to get your 1 bitcoin will cost around $10,000.

Another thing that affects earnings is taxation. In the US and UK, bitcoin mining is taxable as income, and you will have to pay taxes on any profits you make from mining. Expect at least 20% of your income to go to the taxman.

There are three key challenges of mining bitcoin at home: temperature control, noise, and cost. High temperatures are largely counteracted using cooling equipment, but some home miners also set up cold rooms with the entire room set to a lower temperature.

Some ASIC miners also generate a lot of noise – unfortunately, this is something that is harder to avoid. Soundproofing the mining room is an option, but it’s an expensive one and many home miners opt not to do this.

By now you should already see that mining bitcoin at home is tricky and difficult to make a profit on. Judging from our calculations, it will take you 625 days to get a full block reward that we mentioned at the beginning of the article.

The cost of that is $96,000 upfront, plus an additional $62,500 in electricity costs, and then you’ll need to add tax at the backend. If we take the block reward of $300,000, it means that you would make $141,500 before tax. Unfortunately, in both the UK and the US, that would put you into the higher tax bands, and you could expect to pay 40% as the tax rate in both jurisdictions.

Lastly, as mentioned, equipment will likely need repairing or replacing along the way. It should go without saying that running machines 24 hours a day, 365 days a year, is going to be very taxing on the equipment, and components will wear out quicker than you anticipate.

Home miners find it incredibly hard to break even when mining bitcoin. Ongoing repair costs, energy tariff increases, inflation, and taxes all eat into mining profitability. For those that are looking to mine bitcoin, it’s best to look at alternatives that require less equipment and less energy.

But, if your heart is set on mining bitcoin, you should commit to it for a few years. By year three, you’ll have your initial investment returned, and then you will start making a profit. It’s also worth mentioning that during bull markets mining becomes much more profitable as the returns for each bitcoin go up against the cost of mining. Bear markets have the opposite effect.

Lastly, the next halving (when the mining reward is cut in half) will likely occur at the time when you’re finally seeing a full return on investment, at which point it may no longer be profitable at all to mine bitcoin.

Home bitcoin mining isn’t impossible, and it isn’t even unprofitable. But, given the margins and taxes involved, mining bitcoin in countries like the UK or the US from home is extremely unfavorable. It’s for this reason most bitcoin mining is either institutionalized with commercial energy tariffs and large-scale operations or takes place overseas.

Review Why Is It Worth Mining Bitcoin at Home?. Cancel reply

The 3 Best Times To Get A Home Equity Loan

Crypto Is the Key to The Metaverse