Home > Marketing > What is Urban Panel Advertising and What are the Benefits? 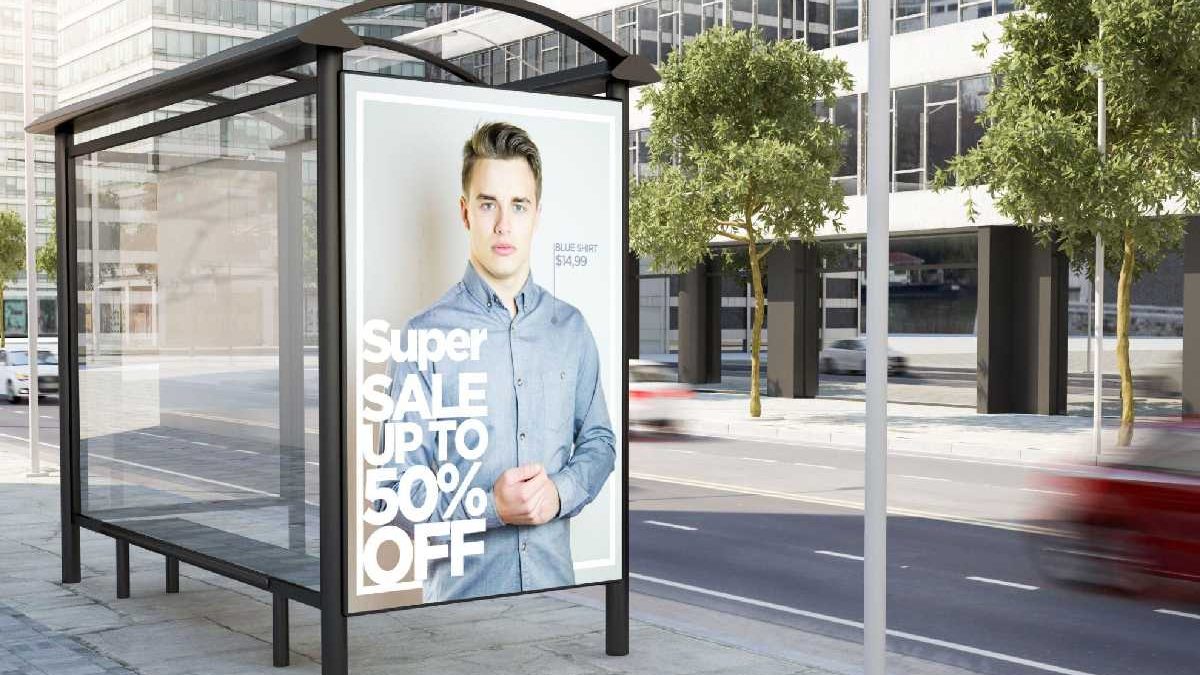 What is Urban Panel Advertising and What are the Benefits?

When it comes to out-of-home, or OOH, advertising, the options are nearly endless. You have the classic billboard that’s sure to catch the attention of thousands of people driving past each morning, the digital spectacular displays that make any viewer feel like they’re in Times Square, the bus wrap that zooms by hundreds of professionals on their way to work, and so much more. Another unique type of OOH advertising that not many businesses have taken full advantage of is urban panel advertising. Today, we’re going to be focusing on urban panel advertising by first explaining what it is exactly and then diving into the benefits of advertising in this way. By the end of this article, you’ll be ready to start an urban panel advertising campaign as soon as possible. To learn everything you need to know about urban panel advertising, keep on reading.

What is Urban Panel Advertising?

Let’s start by providing a general understanding of what urban panel advertising is. Urban panels are street-level advertisements that are found at subway entrances. They are placed right at eye level and are visible to passers-by on foot and people commuting via the subway. Because of the nature of the location of urban panels, they are exclusively found in densely populated metropolitan areas since you won’t find a subway system in just any town. Urban panel advertisements are commonly found in places like New York City, Chicago, Los Angeles, Philadelphia, and any other densely populated city with a subway system.

Now that we’ve defined urban panel advertising, let’s move on to the exact benefits of marketing using urban panels. You might be surprised at how many benefits this form of advertising has.

Which of these two options do you think would reach a wider audience – an advertisement placed in a suspicious-looking New York City alley, or an advertisement placed above the entrance to the subway? The answer is quite obvious, and this goes to show that even within densely populated cities like New York, some places are better locations for advertisements than others. The location of urban panel advertisements is the best of the best. Subway entrances and the surrounding areas have some of the heaviest foot traffic in any city. Not only do thousands of people walk to the subway every day, but the locations where subway entrances are placed are usually very popular and heavily trafficked to begin with. Every single day, thousands upon thousands of people can see your urban panel advertisement because of its prime location.

Not only is the location of urban panel advertisements ideal, but their placement is, too. Urban panels are placed at eye-level, making them extremely easy to notice. With billboards and digital spectaculars, you often have to look up high to see them, and they might even be difficult to read because of their height. On the other hand, urban panels are placed exactly where they are easiest to see – at eye-level. Even if passers-by don’t necessarily stop to look at your advertisement in extreme detail, there is an extremely high likelihood that they’ll at least glance at it in passing, since it is right in their field of vision. Even glances can help build brand familiarity, increasing people’s liking of your business. The fact that they are very easy to notice makes urban panel advertising one of the best ways to market, especially in big cities.

Be Creative With Digital Urban Panels

It’s no secret that we live in a digital age. In fact, a shocking 97% of Americans own a cell phone today. As a society, we have not only become accustomed to technology, but it’s also become a major pillar in our lives. Because of this, static advertisements are not as effective as they once were. Instead, digital advertisements are becoming the new gold standard, as they can be designed as creatively as you want and are powerful attention-grabbers. Urban panel advertisements can display digital advertisements as well, depending on the urban panel you rent. If you find a digital urban panel display in a good location, immediately rent it out because they can be difficult to find but will be extremely profitable for your company.

Review What is Urban Panel Advertising and What are the Benefits?. Cancel reply

What is SEO? – Definition, Categories, Benefits, and More

How to Make Your Promo Offers More Appealing on Social Media

Design Tips To Grab Attention With The Vinyl Banner Printing