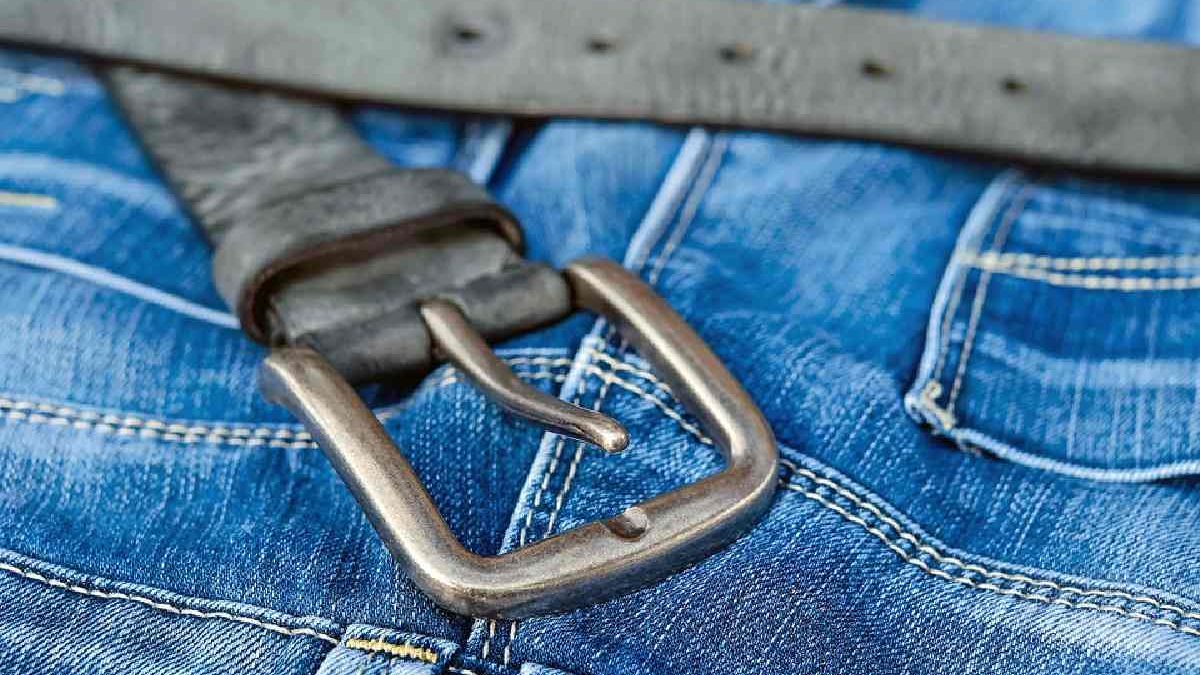 The Value Of Quality Men’s Belts

The Value Of Quality Men’s Belts : When you’re shopping for men’s belts, it can be very tempting to buy a cheap one. People have the impression that a belt is not that important. This is probably because usually it’s just hidden under a shirt unless you’re tucking your shirt in. A belt is actually a very important part of a man’s wardrobe. Without it, your pants may fall. Fashionwise, a belt serves as a transition piece between the upper and lower part of your outfit. This article can help you to choose a high-quality belt that will last for a long time. 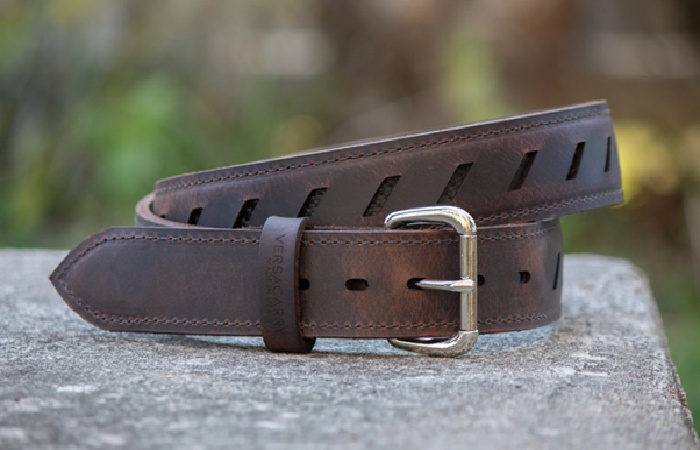 Why you should avoid cheap belts

Some even look good at first glance but they rarely survive the test of time. You’ve probably bought a dozen cheap belts before. And you’ve probably proven to yourself that they are a waste of money. So now it’s time for you to stop buying cheap belts and to invest in a good one. High-quality belts are designed to last so you can actually save money from them in the long run.

The purpose of a belt

You know already that a belt holds your pants up. But there’s more to men’s belts than simply being practical accessories. As mentioned earlier, it divides your body into two halves. You can either wear a belt that matches your shoes or you can make a statement by wearing a belt with a different color. A nice belt can catch the attention of people. And it also gives you a more complete look. Try to look at yourself in front of a mirror without a belt on and you’ll instantly feel that there’s something missing. A belt is just a subtle addition to a man’s outfit but it creates a big impact.

Now that you understand the importance of having a quality belt, the next thing for you to do is to find the right one. When you go shopping for belts, the first thing you’ll notice is that belts come in a variety of styles. There are narrow belts and wide belts. There are belts with small buckles and ones with large buckles. You can buy several belts for different occasions or you can get just one to wear with all of your outfits. If you’re planning to buy just one belt then you need to make sure that it will go with most if not all of your outfits. 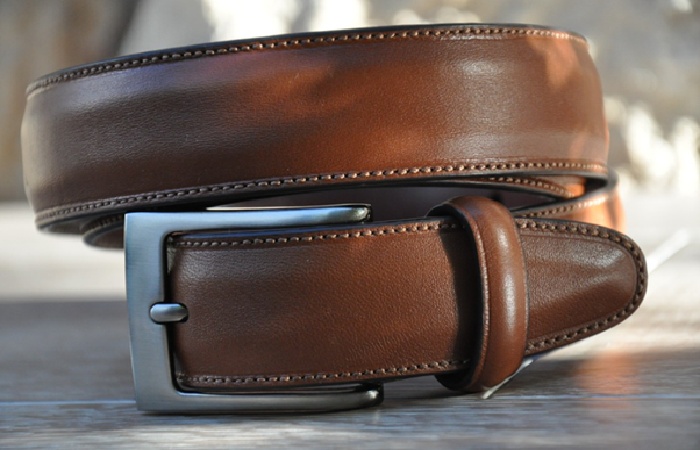 You don’t really need to spend a fortune on good men’s belts. You just need to make sure that it’s of good quality. Check the materials used in making the belt. Genuine leather is a safe choice. You also need to check the quality of the buckle.

Why Singapore Is The Perfect Place To Study

Essential Accessories Needed for the Office