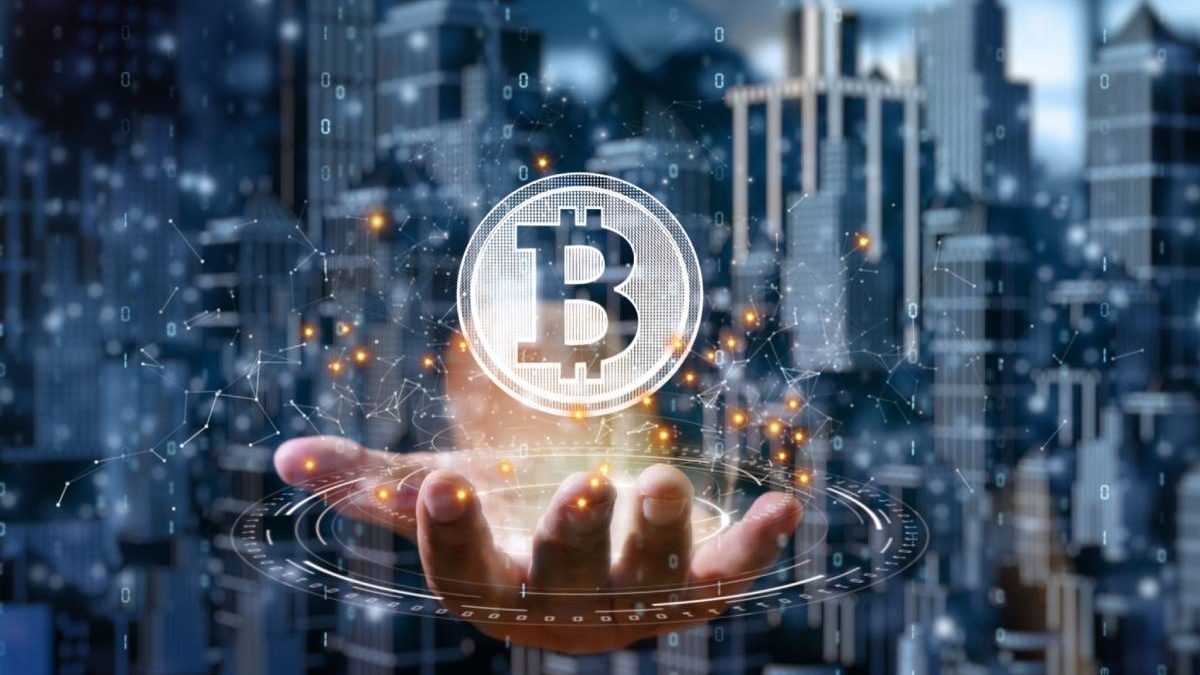 Environmentally Sustainable Crypto for 2022 – Cryptocurrencies are inherently digital, and their entire value proposition is based on the ability to use bits of data and code to send and receive value. However, cryptocurrencies require real-world power to run and secure. The quest for “green” crypto has been a top focus for some projects in recent years, and now there are even some eco-friendly cryptocurrencies riding the bull market.

Some blockchain projects have reduced their ecological footprints through various means. For example, many coins have moved to proof-of-stake (PoS), which is more energy-efficient than proof-of-work (PoW). Some projects aim to be eco-friendly by design or algorithm.

Here’s a look at five crypto that have taken steps toward becoming eco-friendly crypto:

Fantom is a DAG-based smart contract platform that aims to provide instantaneous transaction confirmations and near-zero fees. Achieving this involves a peer-to-peer network called the Lachesis Protocol, which acts as a distributed ledger. It uses an “opera” mainnet and plans to launch an Ethereum Virtual Machine (EVM) sidechain.

Fantom claims its transactions are confirmed within one second, compared to the 10 minutes required by Bitcoin (BTC). Its proof-of-stake consensus mechanism is designed to be more energy-efficient than proof of work used by Bitcoin. The FTM token is used for paying fees on the Fantom platform and staking rewards for validators.

The Polkadot blockchain is a multi-chain network that uses sharding to break data down into chunks and process them separately. This means that Polkadot is faster and less energy-intensive than other blockchains.

Polkadot aims to allow independent blockchains or ‘parachains’ to exchange information with each other. It encourages these different chains to connect and share data rather than operating in silos.

This creates a much more interconnected ecosystem, and Polkadot believes this will lead to greater interoperability between different blockchains. This should mean that new apps are created that link data from many other sources together. If Polkadot succeeds in making this next phase of the internet, it should be able to take advantage of Web 3.0 – the so-called third generation of the internet – and become a crucial part of its development.

Green Beli is an attempt to create a sustainable cryptocurrency from scratch. The system uses proof-of-stake verification instead of proof-of-work, which means that transactions are verified by people who have a certain amount of currency invested in the system instead of expensive hardware.

Tron is another PoS cryptocurrency with a significant following and an active community. The Tron Foundation has been developing its blockchain technology since 2017, and it has plans to improve it in the future further.

In addition to being eco-friendly, TRX is also very fast, with transactions taking just three seconds to complete on average. This makes TRX ideal for micropayments and other types of small transactions.

Cardano is a cryptocurrency that aims to create a balance between regulation and decentralization in the blockchain space by creating decentralized applications (dApps). Cardano is based on a Proof of Stake algorithm, which means it uses much less electricity than Bitcoin’s Proof of Work algorithm and other cryptocurrencies.

It is designed for financial applications and has a more secure system than Bitcoin or Ethereum. The network is incredibly environmentally friendly, with a block time of 20 seconds, and the energy to fuel it costs only around $0.01 per transaction.

The Importance of Sports Data Tagging

How to get rid of Crow’s feet and Glabellar lines

Things to Consider Before Using a DTF Printer

What data can you get from an SMS delivery report?

Voice Search – How to successfully market your business with voice search

What Does it Mean to Be a Stock Trader?