Home > Technology > Step ahead in RUST with these cool tips 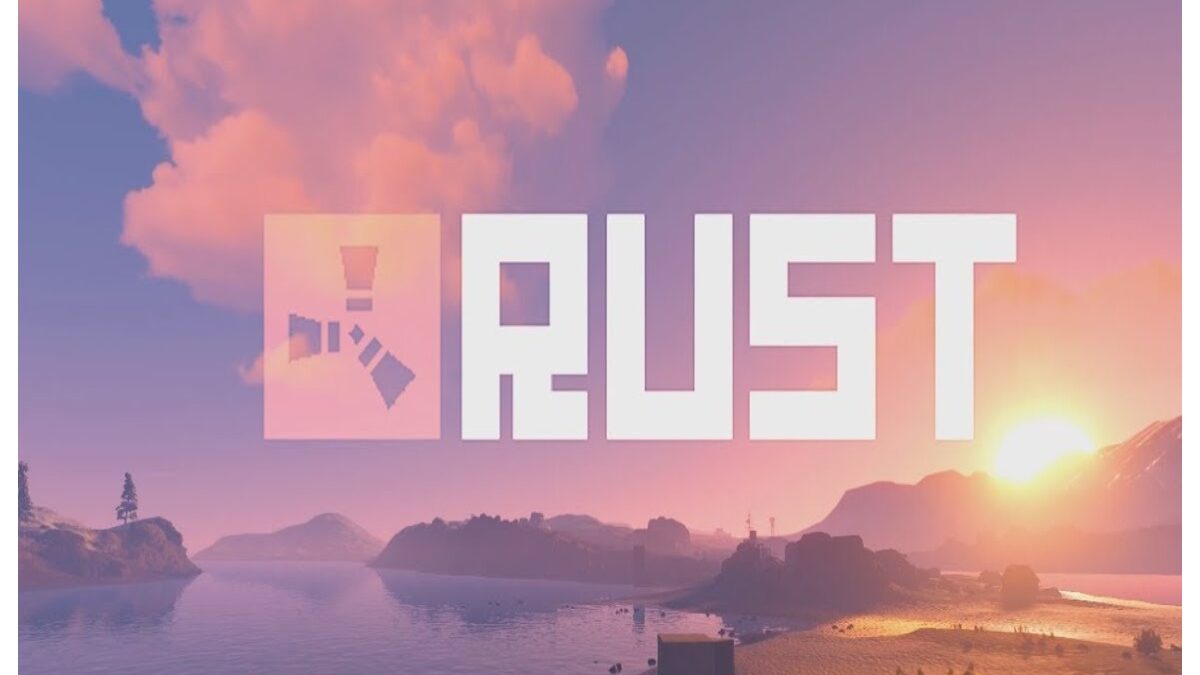 Step ahead in RUST with these cool tips

Step ahead in RUST with these cool tips – Rust is an intense and brutal game. The only aim of this game is to survive. A multiplayer video game that won the hearts of many in no time has no real goal except survival. Rust is a game with no meaning and no correct method to play. Players get to decide their own progress and rules.

Every player gets their own battlefield with beautiful sceneries. Before you play this game, understand that you’re going to die multiple times. You don’t have to panic about it. But since this is a survival game, make use of some rust cheat codes or some cool tips (like we will be providing you here) to survive in this game a little longer.

It goes without saying that you should begin playing this game from point O. But some newbies directly jump to servers that are more crowded. This will only lead to lagging and make you die faster because there are already too many experienced players on that server.

Crafting weapons is a must in this game to survive. How will you combat others otherwise? Don’t spend time looking around or gathering things. First, craft the wooden spear since that is the cheapest and easiest to do. Then, go for Stone Hatchets, Stone PickAxe, Bow, Wooden Arrows, and bandages. This will help you fight early combats.

Unless you’re in the ṣsnow, you don’t need to craft clothes right away. Use the clothing provided for bows and sleeping bags. Remember, it’s a survival game!

The second thing to craft is the sleeping bags. It might sound weird but you’ll thank me later for this tip.

Sleeping bags will save you from a lot of frustration when you’re about to die and respawn. You’ll find the cloth by farming Hemp Fibres. These plants are easy to overlook. Sleeping bags require 30 cloth to be crafted and these plants give 10 cloth each, so it becomes easier.

You need to adapt to this unique feature in Rust to survive the game. Whenever you find a red X or sparkles at the time of gathering stone or wood, just hit at them quickly to gather things with pace. You’ll get additional resources if you hit it at the right time.

5. Look out for animals

The tip here is that you’ll always find the animals in the East direction. These animals are the best sources for resources and food if your character is starving in the game. You’ll find some hostile animals hither and thither at the time of building, traveling, or crafting. But, take care, these animals can also pose a danger to you.

This is the most exciting part of any game as it marks your success. Those few seconds when you’re transferring the loot can make you get up from your seat until you get a clean getaway. By default, you’ll be able to hover loots by the ‘H’ button. But if a player is uncomfortable with this, you can always choose your preferred button and change the settings.

You must have noticed in most of the games like Fallout and Dead Space that knees act as the weak point. It makes the player cripple. Hence, most players shoot at their knees.

Unfortunately, in Rust, hitting knees is going to be no help for you as there are no hitboxes in the knees. Even if you fire at them, you’ll find the blood flowing but it wouldn’t lay any effect on the opponent’s health. Instead, try to aim for the head.

Keep this strictly in mind if you don’t want to get looted. When you build only one base and look rich with all your resources, you’ll be attacked very soon. However, if you build multiple bases and store little in every base, you’ll never be completely looted.

Apart from this, there are many more steps in RUST like storing food, cooking, finding a safe spot to hide your resources, chopping woods, breaking boulders, and a lot more. But you’ll understand all of this once you have a hold over these elements of the game.

Review Step ahead in RUST with these cool tips. Cancel reply

Is Cyprus Good for Retirement?

How to Move Across the Country with a Dog?

Managing Education During The Pandemic