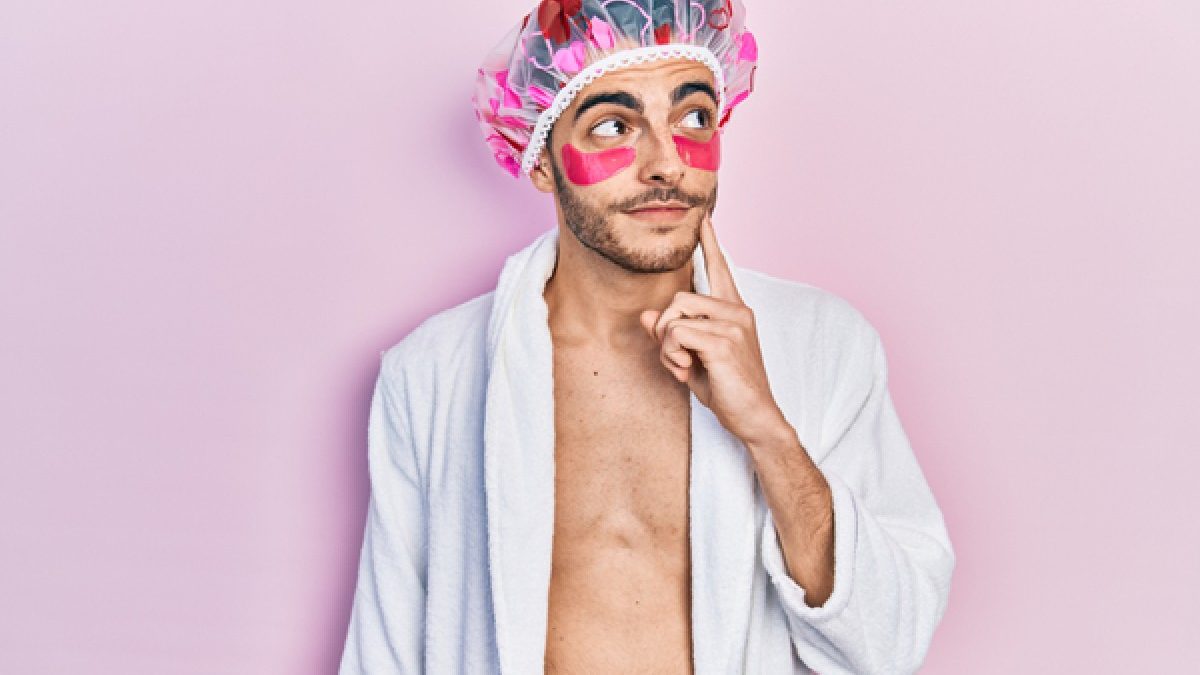 Six Things Guys Should Be Doing in the Shower: We know, we know — you’ve taken countless showers. Maybe you’re taking one right now as you read this. You know your way around in there. You don’t need someone telling you how to do it, for eff’s sake.

But the fact is when we do something all the time, we become habituated to the patterns of the thing and fail to even pay attention to what we’re doing. We become automatons.

So yeah, you shower all the time. But when’s the last time you truly considered what you’re up to in there? Who knows? Maybe you can stand to learn a thing or two.  Let’s find out.

Wash Your Face the Right Way

No great revelation here. You need to wash your face in the shower. But you might be under the impression that any old bar of soap will do. Nah, bro. If you care about your skin — and we hope you care about your derm as much as we do — you need to be using an acne-fighting charcoal face wash.

Bar soap underwhelms in the cleaning department and can dry out your skin. A charcoal face wash infused with salicylic acid, though — that’s a whole new ballgame. The charcoal pulls out loads of bad other cleaners can’t touch. And the salicylic acid is there to protect your mug from an onslaught of acne.

Ditch That Loofah for a Proper Scrubber 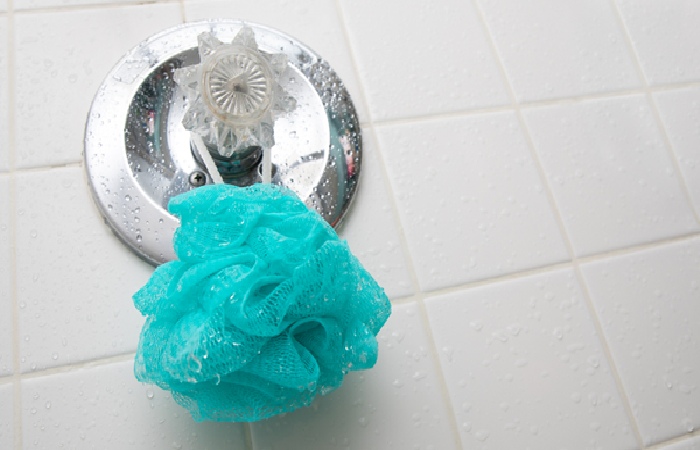 Do you have any idea how nasty your loofah is? They are basically playgrounds for bacteria. Just think about it. The warmth of the shower. The constant moisture. All the grime from your grimy body accruing in the fibers. No wonder dermatologist Anjali Butani says, “They are very unhealthy for your skin…instead of cleaning your skin, you end up adding germs and bacteria.”

When you’re showering with a loofah, you’re defeating the whole purpose of a shower. You are not getting clean. Nope. You’re just rubbing a moist lump of dead skin cells and bacteria all over yourself.

So ditch that nasty thing and use something designed to repel dead skin cells and bacteria, like this silicone body scrubber. Because you don’t want to emerge from a shower with a fresh layer of gross all over your frame.

Don’t Overdo It with the Shampoo

Are you a daily shampooer? Well, that probably means your hair pretty much always smells pretty good, but you should ease back with the shamp, my dude. Why’s that? Well, when you overdo it with the daily hair washings, you actually run the risk of stripping your hair of the natural oil that keeps it looking lustrous and healthy.

So if your hair routinely looks dry, it might be because you’re simply washing it too often. How often should you go about it? Hairstylist to the stars Ken Paves says two or three times each week is enough.

On the off days, Paves recommends “rinsing the hair with water alone. For a fresh feel and smell, you can condition from the mid-shaft out.”

Tell Your Body Acne to Eff Off

Every dude who cares about his skin does at least something to prevent acne on his face. But many of the same dudes who take measures to thwart mug zits just throw up their hands when body acne sprouts.

But, dudes, those same simple steps you take to deal with pimples on your moneymaker can go a long way toward nixing blemishes from the neck down.

Perhaps the simplest measure you can take to stop body acne: Use a salicylic acid infused charcoal body wash that’s actually designed for the task. Make the right body wash a part of your shower routine, and before you know it, your body acne will be a goner.

Ease Back on That Water Temp 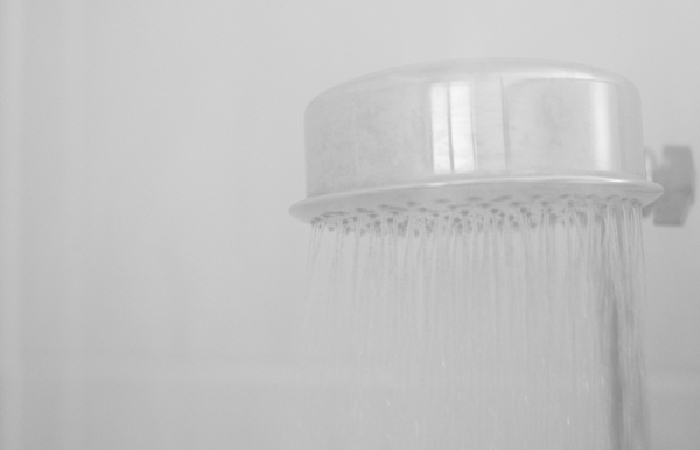 Look, we all know how soothing a long, hot shower can be. The steam soothes those aching bones and helps you forget about all the little (or big) annoyances that are plaguing you. We totally understand. It feels so good.

But it’s frankly not so good for your skin, unless you’re looking for a skin texture that’s in the coarse, sandpapery realm.

Dermatologist Ivy Lee cautions against that long, decadent shower in the steamy stream. She says long, hot showers “actually draw out and dehydrate the skin.”

Kicking the habit of a hot, hot shower isn’t going to be easy. But do it for your skin. Fairly quick, lukewarm showers are simply best for your bod. They are better for the environment, too.

Don’t Abuse Your Skin with Your Towel

When most of us hop out of the shower, we towel dry as quickly and vigorously as possible. Shower done. Time to move on. Don’t want to get the bathroom all wet.

That’s all understandable, but it’s not the best move for your skin. The Mayo Clinic wants you to “gently pat or blot your skin with a dry towel.” Your skin is sensitive after you shower, after all. Being too rough with the towel can irritate it.

Perhaps you’re thinking — if I do it that way, I won’t get all the way dry. Bingo. You’re not supposed to. The Mayo Clinic says it’s best to let a little bit of that moisture linger on your skin. It helps your skin stay hydrated.

Review Six Things Guys Should Be Doing in the Shower. Cancel reply

Darnassus - How do I get to Darnassus from Stormwind in World of Warcraft?