Home > Quora Blog > How to Send Money Through a Bitcoin ATM 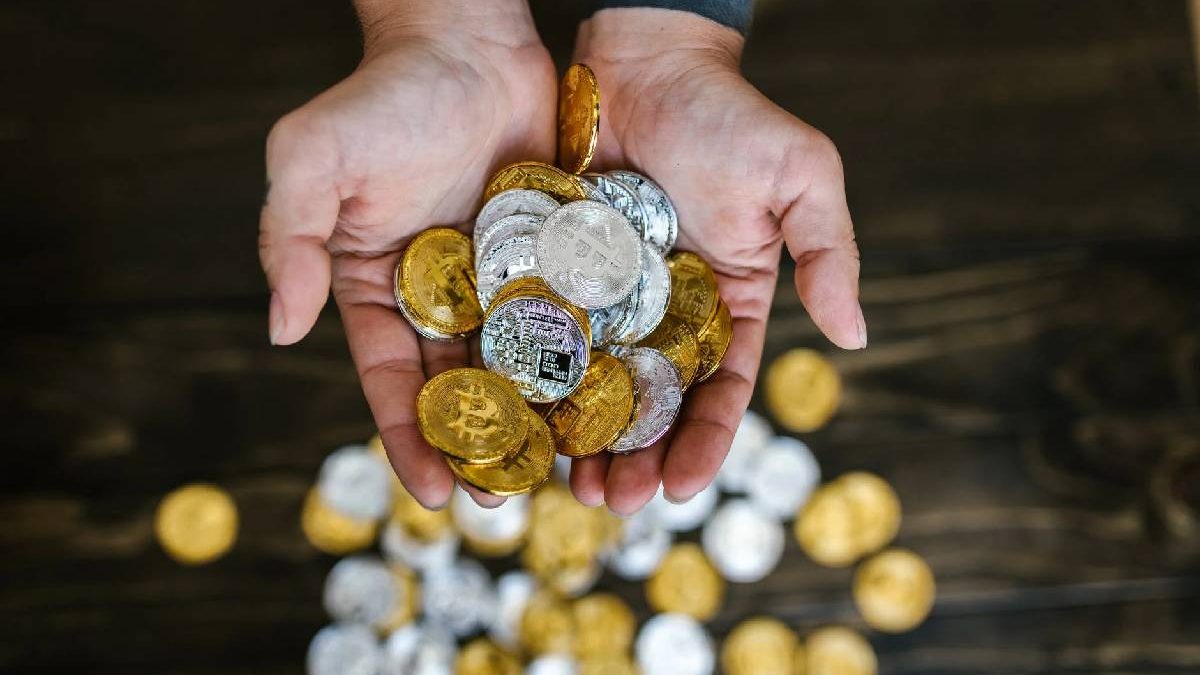 How to Send Money Through a Bitcoin ATM

As the cryptocurrency started a revolution, there has been a rapid increase in the adoption of bitcoin. That increased adoption has brought various services, once reserved for fiat currencies, like the Bitcoin ATM. Figuring out how to send money through a Bitcoin ATM is a question that some people still have, though.

The popularity of bitcoin doesn’t seem set to fade any time soon, so now is the time to get used to the technology utilizing it.

In a few simple steps, we can explain how to send money through a Bitcoin ATM. To help you get an even better understanding, though, we’ll explain how they work, too!

The Function of a Bitcoin ATM-

We’re all well aware of how an ATM works, but what separates a Bitcoin ATM from an ATM dealing with fiat currencies?

One of the appeals in dealing with bitcoin and other cryptocurrencies is anonymity and security. There is a solid understanding of how these concepts function when interacting with cryptocurrencies over the internet. Does it cross over to the use of an ATM?

It’s safe to say that sending money with a Bitcoin ATM is perfectly safe. That level of anonymity is still maintained, as there is no data collection on your Bitcoin wallet or other relevant information. What’s more, there is no record of transactions made, so it’s identical to online!

Not only does it facilitate the sending of money, but it can also get you started with your first piece of the cryptocurrency pie. Depending on which Bitcoin ATM you visit, you will have the opportunity to create a bitcoin wallet. So even if you are new to the world of cryptocurrency, you can have a chance to join in!

How To Send Money Through a Bitcoin ATM

Now for the big question, sending money with a Bitcoin ATM machine.

It’s as easy as it is safe. All you need is the recipient’s wallet address, or in some cases, a generated QR code, and some cash. After you’ve deposited the money, which will only accept up to around $8,000 at the most, you enter the address, and voila, all finished!

It’s an intuitive system, which is why there are so many machines cropping up across the world. Even if you’re saying to yourself, “But there isn’t a Bitcoin ATM near me,” you might be wrong!

Many services offer interactive maps that you can look at to locate one. So, if you want to, you can find one now.

Making the Most of Bitcoin

How to send money through a Bitcoin ATM might have sounded complicated, but it is that easy.

As time goes on and Bitcoin becomes regarded as a more mainstream currency to do business with, it will become necessary for people to be familiar with it. That need for familiarity applies to almost all new technology, but there is an incredible amount of potential in the blockchain that powers Bitcoin.

If you want to continue to find out more about how these developments unfold, take some time to read more of the blog. There are regular updates and articles about what’s next in the tech world, not just cryptocurrencies.

Review How to Send Money Through a Bitcoin ATM. Cancel reply

How To Cope With Anticipatory Grief

Explaining the Technology Behind Mobile Slots

How to Move Across the Country with a Dog?