Home > Science > NASA Salary: How Much do Astronauts Get Paid 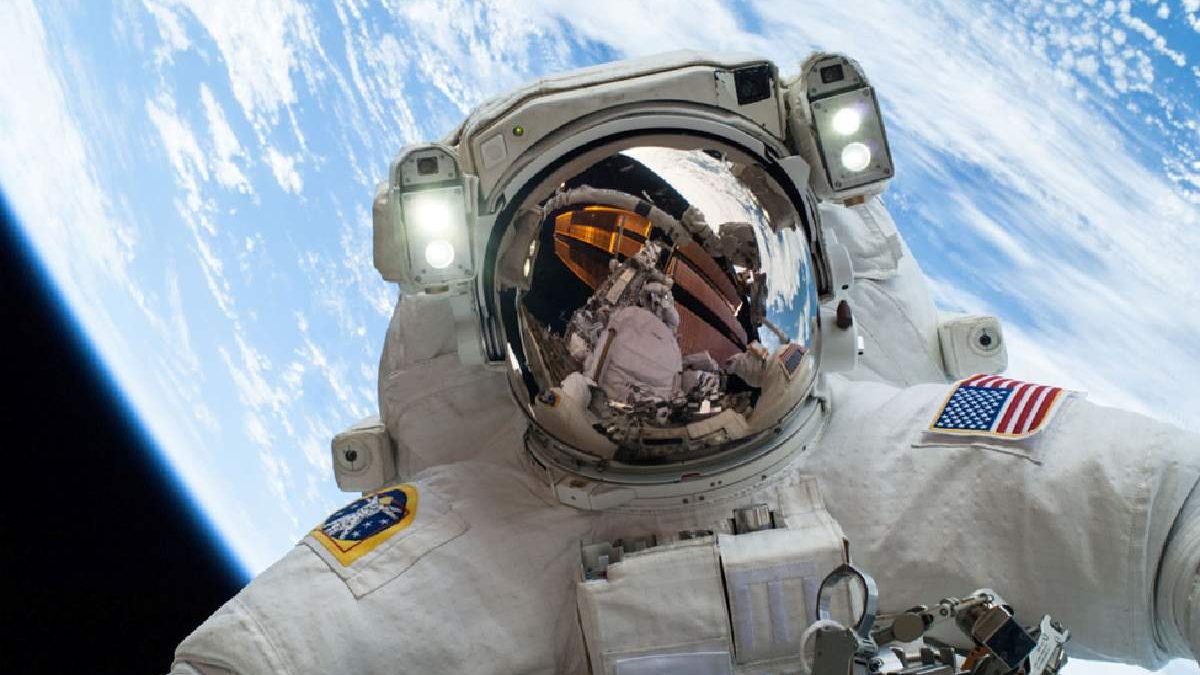 NASA Salary: How Much do Astronauts Get Paid

Just like many other people who thought about working in space, you might have wondered how much astronauts get paid. The NASA salary astronaut sum might not be to your liking after all, especially if you dream of having billions of dollars in your bank account. Moreover, the NASA selection process is very difficult, and only a few openings are made available to candidates who possess all the necessary expertise and can satisfy both NASA’s mental and physical requirements. NASA astronaut salary depends on several factors, including a candidate’s status and military rank, as well as one’s level of experience in the civilian sector. This article provides an overview of the astronaut salary in NASA so that you can make an idea about this respectful career path and answer the question “how much do astronauts get paid?”

What is the salary of an astronaut in NASA?

Not only education, but also the experience level of a NASA employee, have a role in determining NASA astronaut salary. It does pay good money, but you could end up startled to discover that, since there is so strong a demand and only a few positions to fill, NASA salary astronaut sum can’t even compare to the salaries of professional sports or Hollywood stars.

The salary of NASA astronauts in civilian jobs is determined by the federal government and varies according to academic accomplishments and years of experience. An average salary for NASA astronauts ranges anywhere between $104,898 and $161,141 per year, according to this space agency. The following is a list of some benefits available to NASA employees in the civilian sector:

What is the starting salary for a NASA astronaut?

Seeing that you perhaps aren’t an astronaut yet, you might wonder how much NASA salary an astronaut is in the beginning when just starting a new career. Well, as soon as someone has been approved for the astronaut corps, the astronaut salary NASA provides is $66,000 a year, with all the above-mentioned benefits included. It might not be much, but if you dream of getting to space and contributing to our planet’s future there, this sum may well suffice. You might not live the life of a millionaire when on Earth, but you should get a chance to live in space and discover our Universe’s mysteries. For some, this is more valuable than any sum of money in the world.

Orbital Today reports that to get the starting salary for a NASA astronaut you must already hold at least a bachelor’s degree in subjects like Biology, Math, Computer Science, Engineering, or other study fields suitable for space exploration. So, considering how much you should invest in your education until the point of becoming an astronaut and how much the starting salary pays, or how much you could make later, is it worth joining NASA, from a monetary perspective? Makes you think, doesn’t it? And especially if you don’t want to have a modest lifestyle at all. After all, NASA astronaut work is still government work, so their pay does not even get close to what so many business people make down here, on planet Earth.

How much do astronauts get paid in space?

NASA’s salary for astronauts differs according to the General Schedule GS-12 through GS-13 pay scale on grades. The level of accomplishment awarded to each employee depends on both their prior education and their level of professional experience. Now, the beginning salary for a GS-12 position is $65,140 per year, while the maximum annual salary for a GS-13 position is $100,701. So, NASA’s non-pilot astronaut salary is lower than the NASA salary astronaut a pilot makes because the latter would have a military rank, too.

NASA astronaut salary space station, that is NASA salary astronaut on ISS, would be determined by similar criteria. This means that even if you were stranded in outer space for months and worked there in harsh conditions that we all heard about, you would still be paid according to the government’s General Schedule GS-12 through GS-13. Being an astronaut surely is something to be very proud of, but at the end of the day, your education and work experience are still the ones that matter the most and bring you the money.

Still, if we are completely honest, very few people choose space careers for salary benefits. Whatever this job pays, it is more about pushing our progress further and getting a unique opportunity of travelling to the stars — something worth more than any money associated with such a job.

Review NASA Salary: How Much do Astronauts Get Paid. Cancel reply

How Best to Deliver on Your Projects?

5 Great Places To Visit In The Middle East This Year

How to Write an Art Tutorial You Can Sell Online

How To Write A Massage Business Plan