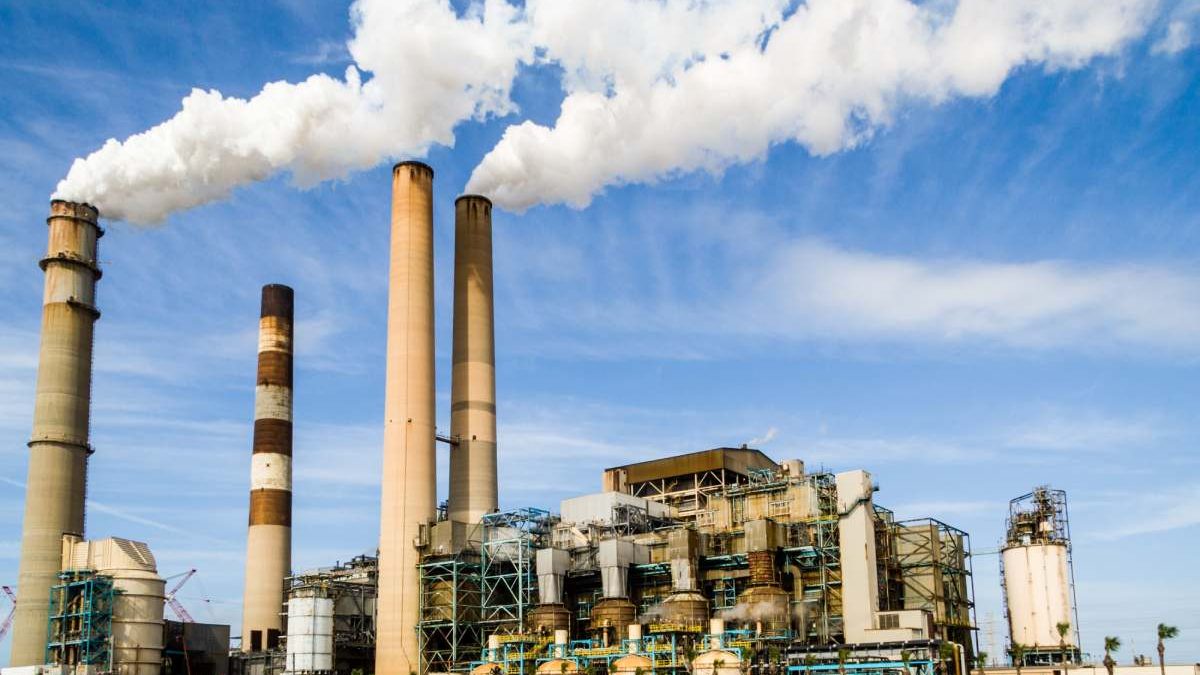 Importance of small scale industries in for a country’s development – Small scale industries are the backbone of the Indian economy. They have a significant role to play in the socio-economic development of rural and urban areas. These industries predominantly engage in manufacturing and producing goods for the domestic market while some also participate in exports. The Government of India supports small scale industries with several incentives, subsidies, and financial aids to promote their growth, which is crucial for a developing country like India that is heavily dependent on agriculture but has many unemployed people.

The various advantages of small scale industries include:

Small scale industries contribute significantly to the export earnings of a country since they work towards increasing production and manufacturing a variety of goods for both domestic as well as international markets. If their products do well internationally, it will only increase the country’s reserve and make its economy stronger.

These industries increase the employment rate by creating job opportunities for skilled as well as unskilled workers from both rural and urban areas. At present, about 70% of India’s population is engaged in agriculture only which is a large percentage but not sufficient for the development or growth of an economy like India. Thus, small scale industries are required for providing employment opportunities to a larger percentage of the population so that they may participate in economic development and contribute towards the growth of a nation as well as an economy like India. The employment rate is further increased if these industries are complemented by parallel growth in agro-based industries. This is because the primary sector and the secondary sector are good for each other.

It opens new avenues for entrepreneurship, especially among those who cannot afford to invest large amounts to set up big factories or companies.

Most importantly, they provide employment and self-employment opportunities for the people who are willing to work.

Small scale industries act as a catalyst in the socio-economic development of an economy. They utilize the available low cost local raw materials which otherwise would have been imported and expensive. Also, they use many locally available technology which adds to their contribution to economic progress by saving foreign exchange.

The role and importance of small scale industries can be appreciated from the fact that they are effective in utilizing resources and technology thus promoting industrial development. This is also why they are considered important for the rapid growth of a developing country

Small scale industries also improve the welfare of people. This is because they offer employment opportunities and create jobs for those who did not have any source of income earlier. This improves their standard of living and makes them feel proud of themselves.

Review What is the importance of small scale industries in for a country’s development. Cancel reply

A Guide to Debunking Debt-Based Myths

SEO Ranking Facts You Should Know About

GMT-Master II: 7 Celebrities Sporting A Rolex Watch To Check Out 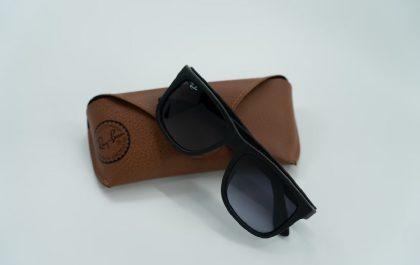 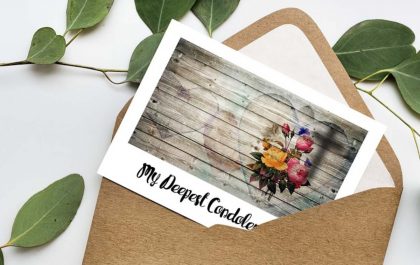