Home > History > How old was Jesus when he died? According to Bible and Controversies 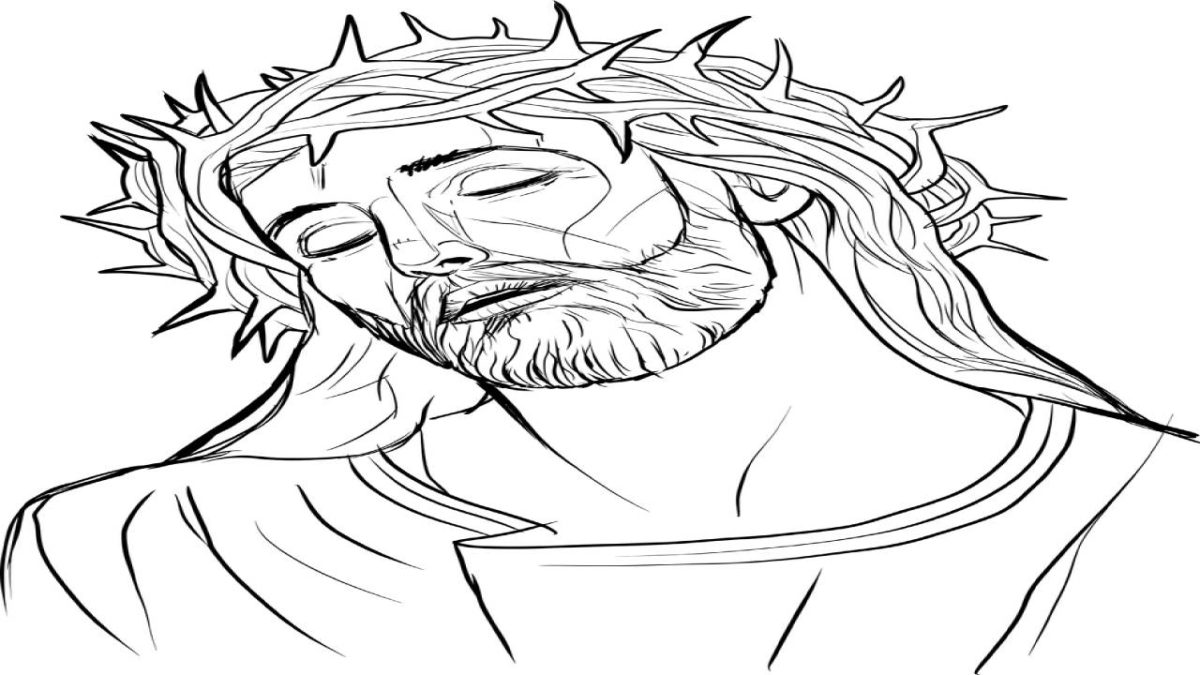 How old was Jesus when he died?

How old was Jesus when he died cannot be said with certainty, as the Bible does not give exact dates of birth or death of Jesus?

It cant be said about his actual age at the time of his crucifixion. We can make a sophisticated guess based on various historical factors.

One way to estimate Jesus’ age is to trace Roman history throughout the Bible.

We can also look at Daniel’s Old Testament prophecies regarding the Chronicles of the Messiah.

Luke 3:23 tells us that Jesus was about 30 years old when he began his earthly ministry that lasted three to three and a half years.

Thus, the most common estimate among scholars is that Jesus was between 33 and 34 years old at the time of his death.

However, some believed he was 39 years old.

According to the Bible, how old was Jesus when he was crucified?

Controversies about the crucifixion

Views of Scientists on Jesus Crucifixion

Views of believers on Jesus Crucifixion

Facts about his birth

Review How old was Jesus when he died? According to Bible and Controversies. Cancel reply