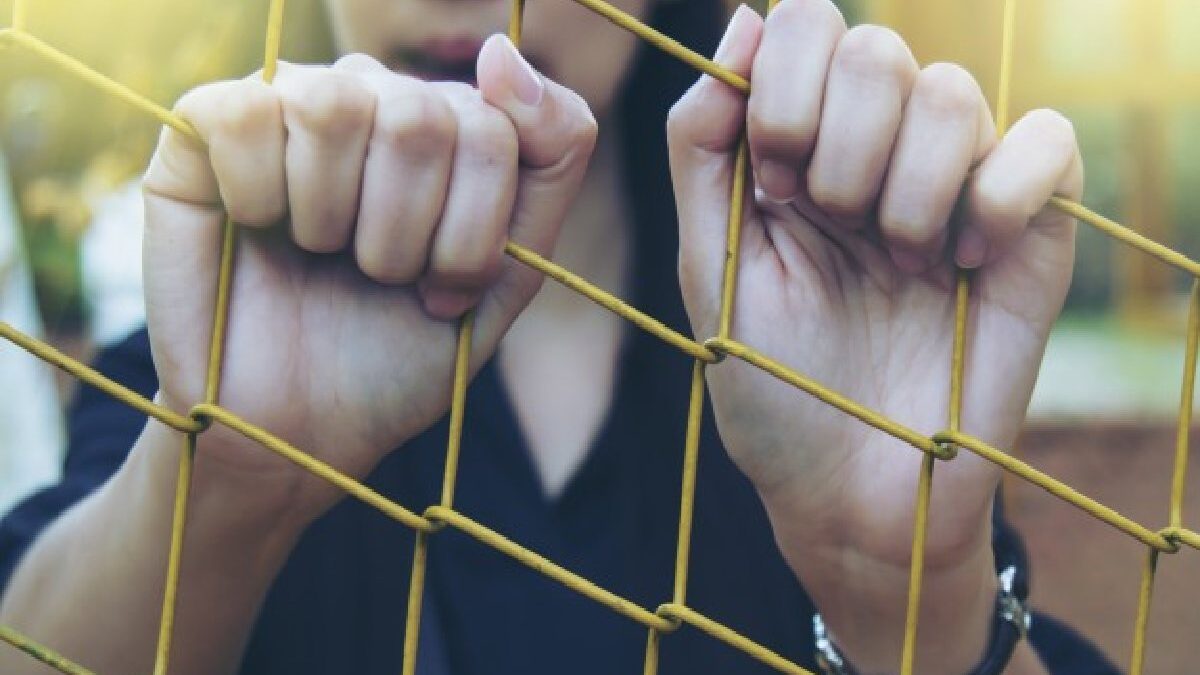 Trying to understand what the common causes of wrongful convictions are? Wondering how innocent people can get put behind bars?

While the justice system does a lot of good, it often falls short of perfection. As unthinkable as it may be, wrongful convictions do happen and innocent people have been sent to prison many times in the past.

In this article, we’ll look at a few of the most common causes of wrongful convictions.

One of the top possible causes of a wrongful conviction is a witness who has misinterpreted something or made a mistaken identification.

The human memory is not as reliable as it could be, and eyewitness errors occur often. While eyewitness accounts can sometimes be a very good thing in a court case, they can also lead to big mistakes as well.

Another common cause of wrongful convictions is false confessions. While it may seem surprising, the truth is that false confessions happen quite a bit with a variety of different types of people.

Due to strong pushing and intimidation by the police or other outside influences, false confessions can happen and may lead to a suspect getting wrongfully convicted of a crime.

In many cases, wrongful convictions are also the result of misconduct by officials.

While prosecutors and law enforcement officials often keep the integrity of the law in mind, other times their sole focus is on getting convictions. Sometimes police and prosecutors don’t behave as they should and rely on fraud and misconduct to put a suspect behind bars.

While sometimes mistakes are made by officials, other times they intentionally withhold evidence or fail to consider important information in order to reach their goals.

Perjury is another big issue that can lead to wrongful convictions in court.

In a significant portion of wrongful conviction cases, informants have testified against a suspect who is on trial while knowingly making false statements. The incentives for doing this can vary but can sometimes be due to outside pressure or malicious intentions.

Another reason that there could be a wrongful conviction in court is that the forensic evidence was falsified or incorrect.

Forensic evidence isn’t foolproof and many believe that forensic science is flawed. Mistakes are often made with not only the collection of the evidence itself but also with the conclusions that are drawn by forensic experts.

Particularly in the past when forensics relied on evidence such as hair samples and bite marks, mistakes were possible. This forensic evidence was often incorrect and could lead to wrongful convictions.

Understanding Why An Innocent Person May Be Put Behind Bars

If you’re wondering what causes could lead to an innocent person being put behind bars, be sure to consider the information above. While there are other reasons for wrongful convictions, these are some of the most common ones that you should know about.

Looking for more interesting articles? Read through our blog now to find more information and tips.

Also Read: What do you Mean by Consecutive Numbers?

How Men Can Benefit From Nose Reshaping

How to Write Analysis Papers: An Ultimate Guide 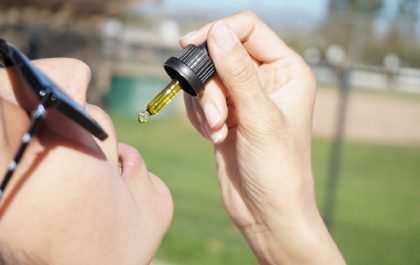 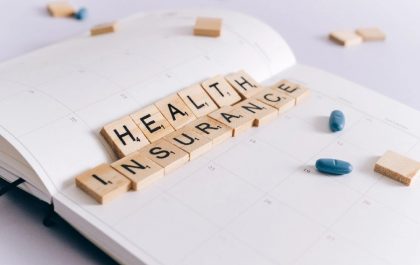 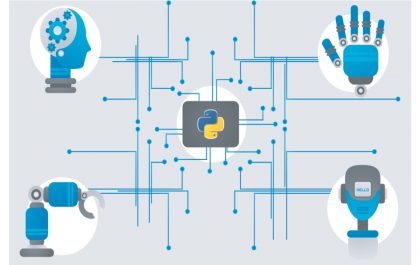 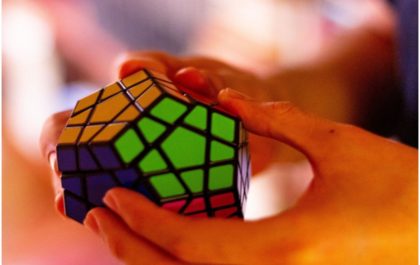 Intelligence is influenced by many factors, like genetics, motivation the environment, culture, gender, self-concept, and language. If the person is…