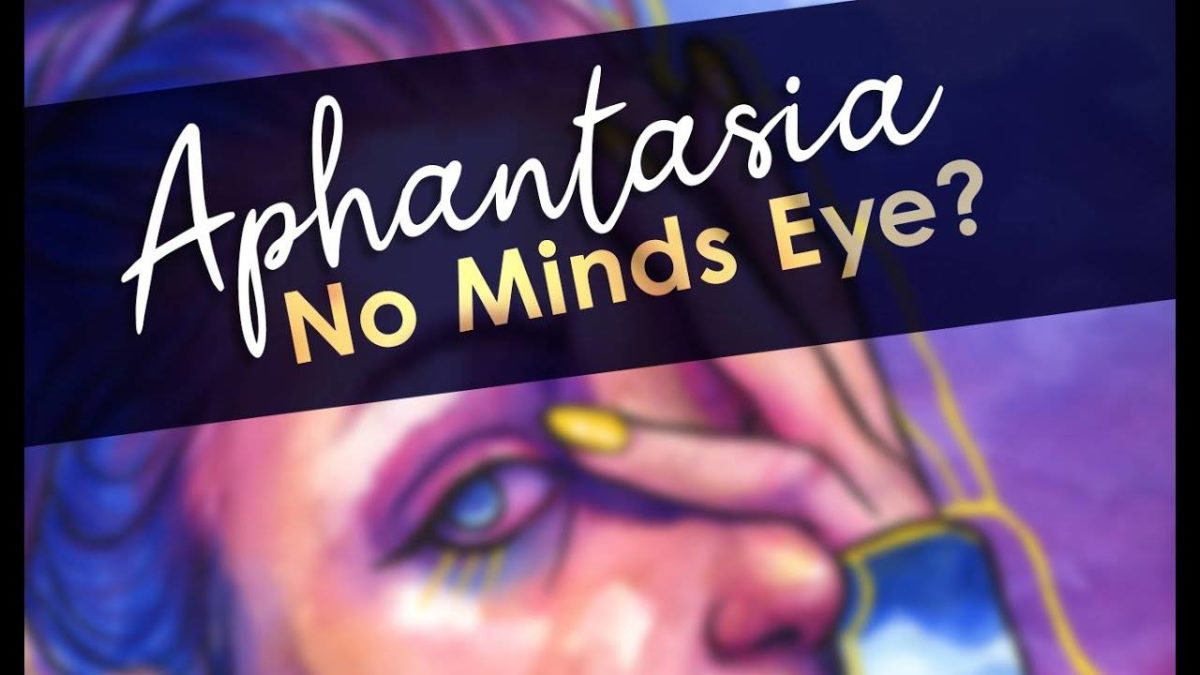 Aphantasia is a lack of visual imaginations, a brain phenomenon in which a person cannot recall or imagine anything in front of the inner eye.

It is innate in a small fraction of the population. Sir Francis Galton, in the year 1880, defined it. Galton is one of the fathers of eugenics (hereditary health theory)

The Neurologist, Adam Zeman from the Univesity of Exeter Media School, has now scientifically confirmed this thesis
and published it in a study.

People who suffer from Aphantasia cannot form visual images; they have an “emptiness in their head.”

A study shows: Two percent of the population suffer from Aphantasia

How can Aphantasia be cured?

Zodiac signs - What are the dates of the horoscope signs?

What Programs Do Recovery Centers Use to Treat Addiction?