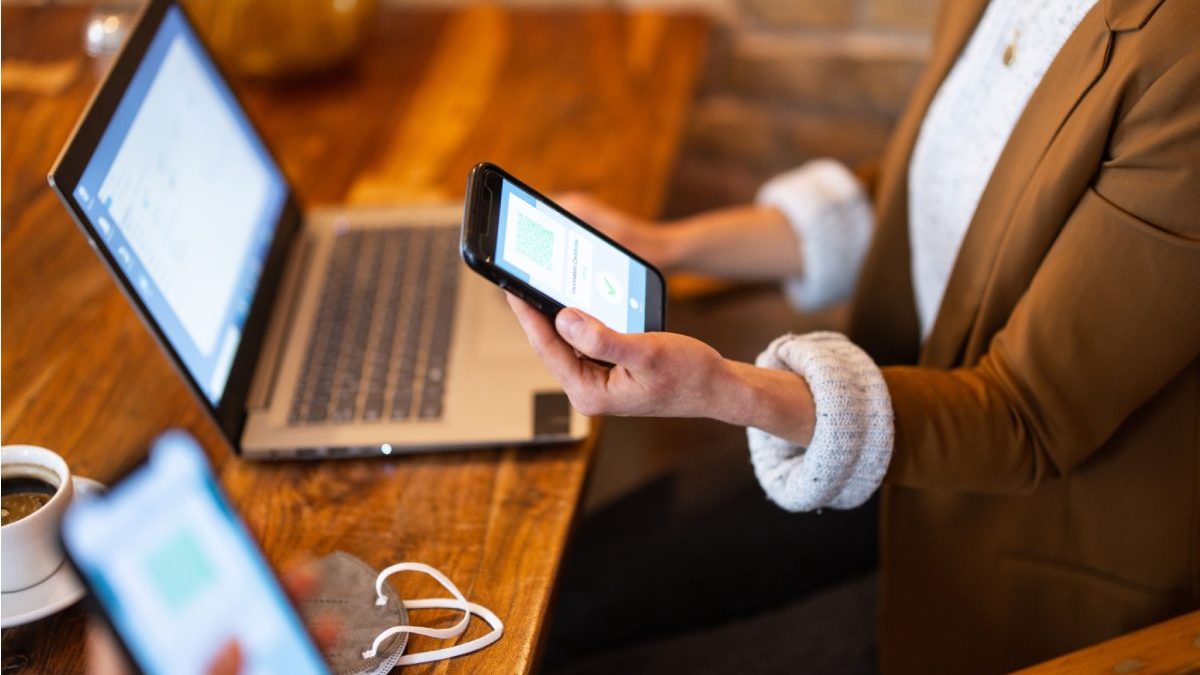 While developing a mobile application, you must consider various factors to attain the proper compatibility. The factors that need to be considered are mobile devices and their frequently updating versions, operating systems and their updates, browsers and their versions etc. We require a robust mobile app testing strategy to develop comprehensive applications.

So let’s dive into some of the major strategies to get mobile app testing right.

1. Involvement of QA with business and product teams in the initial stages of development

Often time testing falls to the later stages of development to validate the performance before product deployment. Instead, QA and testing must be incorporated early in the design process, before the final design is built and the app is ready to consider multiple test cases that could be leveraged later. This step can help in identifying the pitfalls while the app is still in the development phase and eliminate the bugs to deliver high performance to its users.

Today, users have the freedom and choice to choose the desired device version, OS version or browser version as per the requirements. This is because of the many choices that are available today. It is vital that we build an application that works seamlessly across various platforms. Hence, performing cross browser testing becomes essential to achieve cross platform compatibility in a mobile application.

Security issues are one of the key concerns of mobile app users as they share significant information like email id, passwords, phone numbers, banking information, etc. This information is quite vulnerable to threats and needs to be protected. In order to measure the resistance of attacks from malicious users or softwares it becomes crucial to perform security testing. For deploying an effective security testing strategy, it is necessary to implement a robust and well-defined set of steps as a base to bridge the security gaps efficiently.

Even when you use office wifi with remarkable speed or excellent wifi setup at home, a significant population is challenged by interruptions in connectivity and low-speed internet issues. In such unfavorable conditions, inconsistent network connection reception leads to poor performance while switching between variable network speeds. Hence, the QA team must ensure seamless and consistent performance across multiple network speeds by testing the apps on different network profiles. While testing for network connectivity, consider situations like sudden changes between networks, speed, and even breaking connections off. Testers must be encouraged to check the data speed for a variable load to check how much data speed they can provide consistently for what number of users at a time.

Accomplishing excellence in designing a mobile application often relies on its user interface and user experience. An efficient UI testing entails the ease of interaction between users and the UI, the time of response by UI elements, consistent, seamless functioning of UI elements, ease of use, accessibility etc., to find out how the application interacts with the end-users. On the other hand, UX testing measures the ease with which an end user is able to perform a task or a task of tasks on the application. Reducing the number of steps and optimizing workflows will definitely help users navigate quicker and perform their tasks faster. Hence UI/UX testing is a must strategy to develop high-performing applications.

Best Ecommerce Fraud Solutions to Look for in 2022

The Importance of Sports Data Tagging

Forex Brokers – How to Choose the Right One