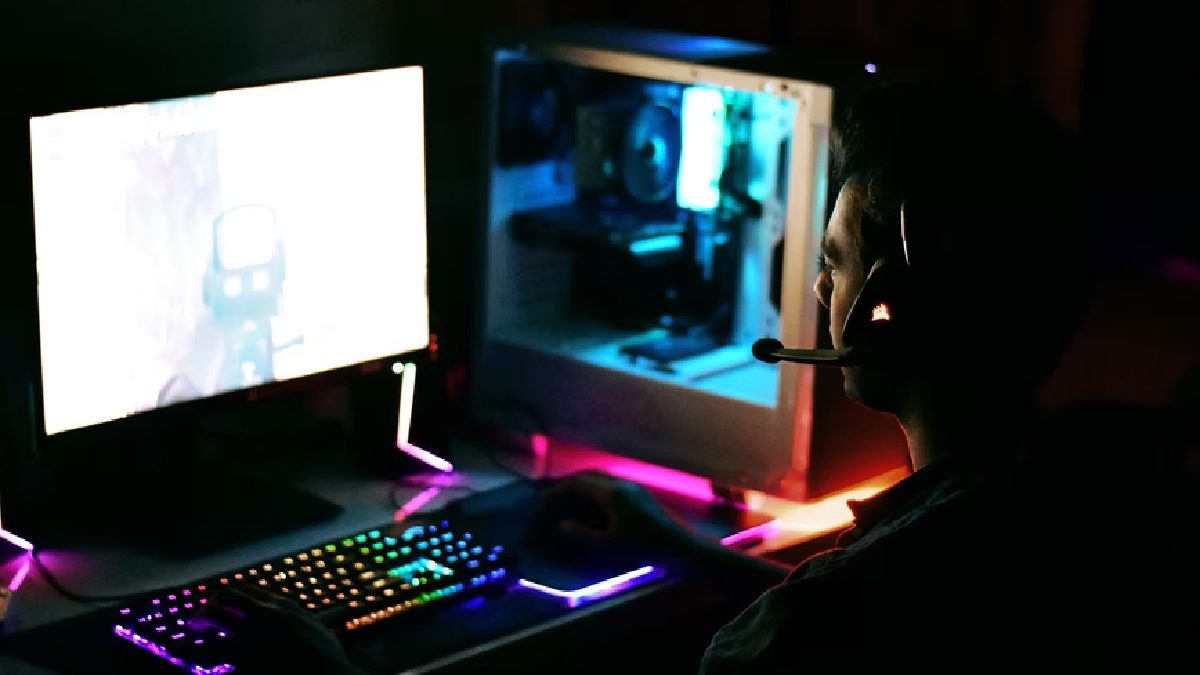 The 5 Best PC Games Of 2021: Rated And Reviewed – Gaming never went out of style!

But, in the last couple of years, it has certainly evolved from a leisure hobby to an essential lifeline. Gaming offers you a more active experience that lets you forget that you have been staring at the same boring wall for weeks.

Online games have become the new way to interact and socialize with others. The multiplayer lobbies allow you to play the game with your friends and enjoy exploring the virtual world in digital safety.

Although games were popular among the people, only a few were interested in actually playing and improving their skills. However, when the pandemic hit the world, it gave enough time to everyone to understand the basics of gaming.

It’s almost two years now since the first lockdown was called out. And the gaming industry has progressed quite far despite the ongoing challenges.

2021 has been the golden year for the gaming industry. And why shouldn’t it be? After all, 2021 has given more gamers than any other year.

2021 may have been dominated by the new arrivals of Playstation 5 and Xbox Series x|s console this year; PC games were stronger than ever. This versatile platform ruled the gaming industry with just a Mouse and Keyboard.

So, without waiting any further, let’s jump into the best PC games of 2021.

Hitman games always showed the true taste of cinematic flair. You can expect the same from Hitman 3 – from Dour Shrubbery of Dartmoor to the top floor of Dubai’s highest skyscrapers.

You know the formula by now!

Walk into the den of the corrupt officials wearing a suit, eavesdrop on them and formulate a plan to execute your mission.

The cool thing about Hitman 3 is that even though you might feel that you are playing the same game, it adds the element of surprise with intricate box puzzles making the game more interesting.

– Wanting to pump up some pure adrenaline with acceleration?

– Forza Horizon 5 is the best pure arcade racer around.

Considering how many racing games are in the market, you might ask why Forza Horizon 5. The answer is simple – For the Bombastic Open-World Action.

If you are a completionist, who loves to complete the mission, Forza Horizon 5 might be a better reward than any other game. You only tell us which games reward you cars for every mission – that too 500+ cars.

There are always two sides to a story, but the audience rarely does get the chance to experience them both. However, with the Medium, you will experience the two sides of the story simultaneously.

The Medium is an enthralling psychological horror adventure that splits the main story into a gloomy real world and the haunting parallel spirit world.

This type of storytelling inside a game is a clever technique to keep the player hooked up!

Have you ever played any game of the Final Fantasy game series? It won’t be late to consider it to be a work of art. Between the vibrant landscapes and fascinating dungeons, it is one of the most beautiful games you will ever play.

As it’s a story-based game, you will find yourself fully immersed in the characters. The game is comparatively slower than people are more used to playing. All in all, Final Fantasy will certainly give what you expect from a top-end game.

If you have ever played Half-Life 2 Mod, you will certainly like Chivalry II. It is a more PC-Ass PC game than most games on the list.

While other first-person sword fighting games have always talked about how they have tried to be realistic with their approach, Chivalry II has always been a more arcadey type.

There aren’t many maps, but it certainly gives you the hype of a real battle with 64 players in objective-based games.

While as gamer enthusiasts, we know rating a game is a crime. Different people will have different tastes and might rate the game differently.

Whenever there is a talk about games, perhaps, we dip in and out more than the others. Like in this case, although we have to list down only the top 5, we already have more to add.

So, we would like to cast a spotlight on a few games which could have made a list but only missed by a margin.

At-Fault Car Accident: What to Expect If You're Found Negligent

Cryptocurrencies to Buy Before the Market Recovers

How To Start A Friendship As An Adult