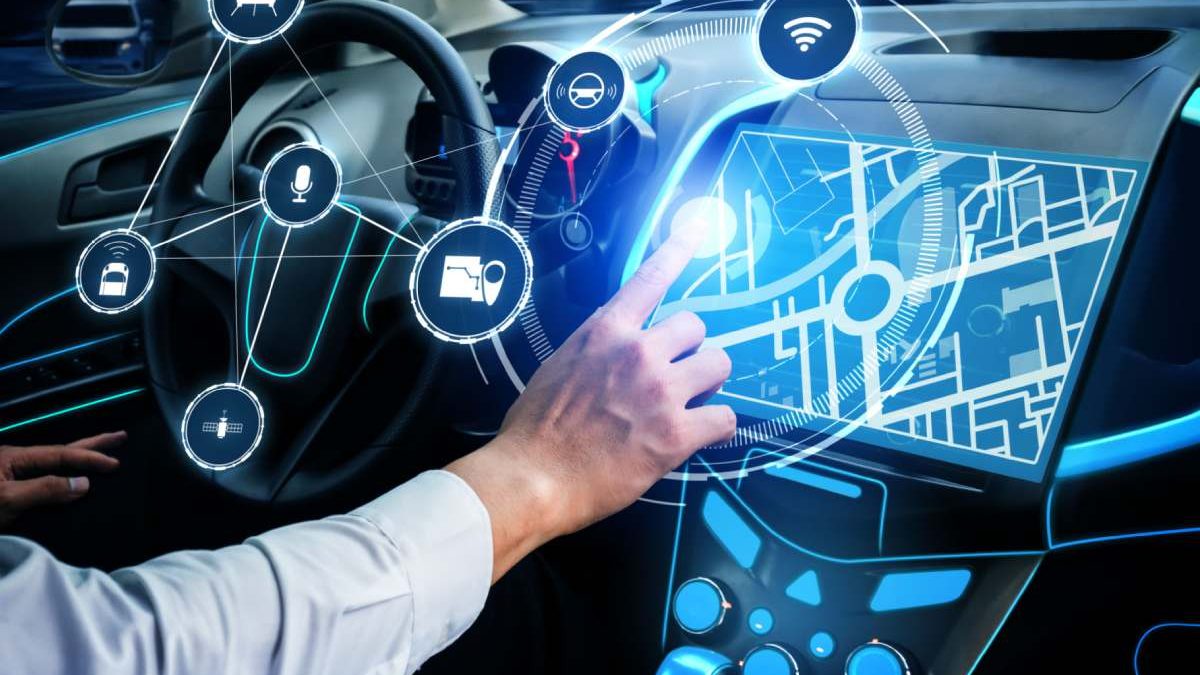 Artificial Intelligence Tech Just Might Put a Stop to Car Crashes – For anyone who’s under the impression that doing something as simple and everyday as getting in your car and driving to the supermarket is a safe proposition, think again. Millions of car crashes occur every year all around the world and way too many of them are fatal. Just ask any injury attorney and they will tell you that when it comes to court cases brought about by vehicular collisions, there’s no shortage of business.

Says The Barnes Firm, a Los Angeles car accident lawyer, automobile accidents happen all too often, and they happen even to the most safest drivers navigating the roads and highways. Keep in mind that if you are seriously injured in a car crash and it’s the fault of another driver, you should contact an attorney who can get you the compensation you deserve while you are recovering both physically and emotionally.

But when it comes to crashes, one major question looms large. Will there ever come a day when car accidents might be eliminated altogether? Some experts and engineers say yes. According to a new New York Times report, every year more than 1.35 million people die in fatal car crashes all over the world. 50 million more are seriously injured. Or so claims the World Health Organization.

Says the U.S. Department of Transportation, in the U.S. alone, fatalities spiked drastically during the COVID-19 pandemic. Distracting and impaired driving, speeding, and failure to wear a seatbelt are said to be the top causes of death.

Artificial intelligence, or A.I., is already being used to increase driver and passenger safety. For instance, cell phone apps that monitor the behavior of the driver behind the wheel and, at the same time, connects vehicles that are able to electronically communicate with one another and with the infrastructure around them, are said to be enormous safety enhancers.

So then, what lies ahead for auto safety? Is there anything that A.I. can do that human beings are incapable of? Also, will this type of safety high-tech be developed prior to self-driving cars becoming commonplace?

According to the president of the Global New Car Assessment Programs, David Ward, in his view, “there is too much hype around A.I., road safety and self-driving vehicles.” He goes so far as to say that the situation is “super inflated.” With that in mind, he claims the focus should be on the “low-hanging fruit” and not what he refers to as a “far-off utopian promise.”

Oher experts who are planted firmly in Ward’s camp are said to be seeking out beneficial low-cost safety alternatives which are immediately available. One example of this is said to be intelligence speed assistance (I.S.A.). This variety of high tech is said to use A.I. to manage a vehicle’s speed utilizing digital maps and built-in cameras.

Experts state that this unique A.I. tech will be a mandatory requirement inside the European Union in July of 2022. However, in the U.S. there are no plans for it to be made compulsory. In the meantime, the Australian based company, Acusensus, is said to be employing new A.I. tech for addressing road and highway safety.

The company is engineering cameras, or what they call “intelligent eyes,” that utilize “high-resolution imaging” that works in synch with machine learning. The system is designed to identify hazardous driving behavior that can be hard to enforce, much less detect.

Says the company’s vice president for North American sales, “We’ve got technology that can save lives.”

Unlike the naked human eye, Acudensus’ new patent-pending A.I. safety tech is unaffected by things like bad weather and/or high speeds. It can view and record human behavior inside the moving vehicle. In theory, cameras will be installed on already existing roadside infrastructure such as messaging signs, overpasses, and even moveable structures. The images are then said to be optimized for A.I. and programmed according to “specific parameters.”

Experts agree that Acusensus’ algorithms will be able to determine with a very high degree of probability if a driver of a moving vehicle is engaged in dangerous if not potentially lethal activity.

Company spokespersons say they are working on technology that can assess “occupant restraint,” automobile speed, and also, the degree of driver distraction. They can view and assess all three simultaneously. Most, if not all, of these distractions are said to occur below the dashboard.

The A.I. powered tech will give police and law enforcement the ability to see whether or not a driver is holding something other than the steering wheel, such as a smartphone or a large, hot cup of coffee. It will also let police know if the driver’s eyes are focused on their phone rather than the road, as in the case of texting.

Some tips for Professional Resume

How To Choose the Best Brow Powder?

Why Invest in SEO Services?

Things to Know When Renting a Lowboy Trailer